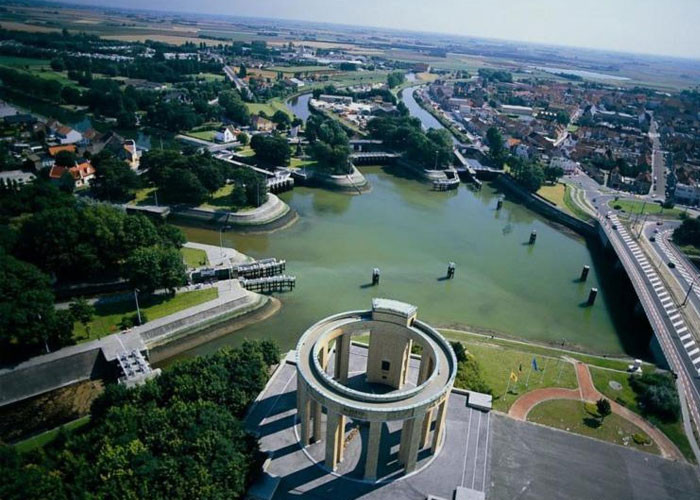 Westfront is a brand new interactive centre in Nieuwpoort, with the flooding of the Ijzervlakte during WWI as its central theme. Given its proximity to the Ganzenpoot - crucial in the course of the First World War - the lock complex plays a central role in the story. The visitor centre opens with the invasion of the German troops in August 1914 and ends with the reconstruction of the coastal town of Nieuwpoort. 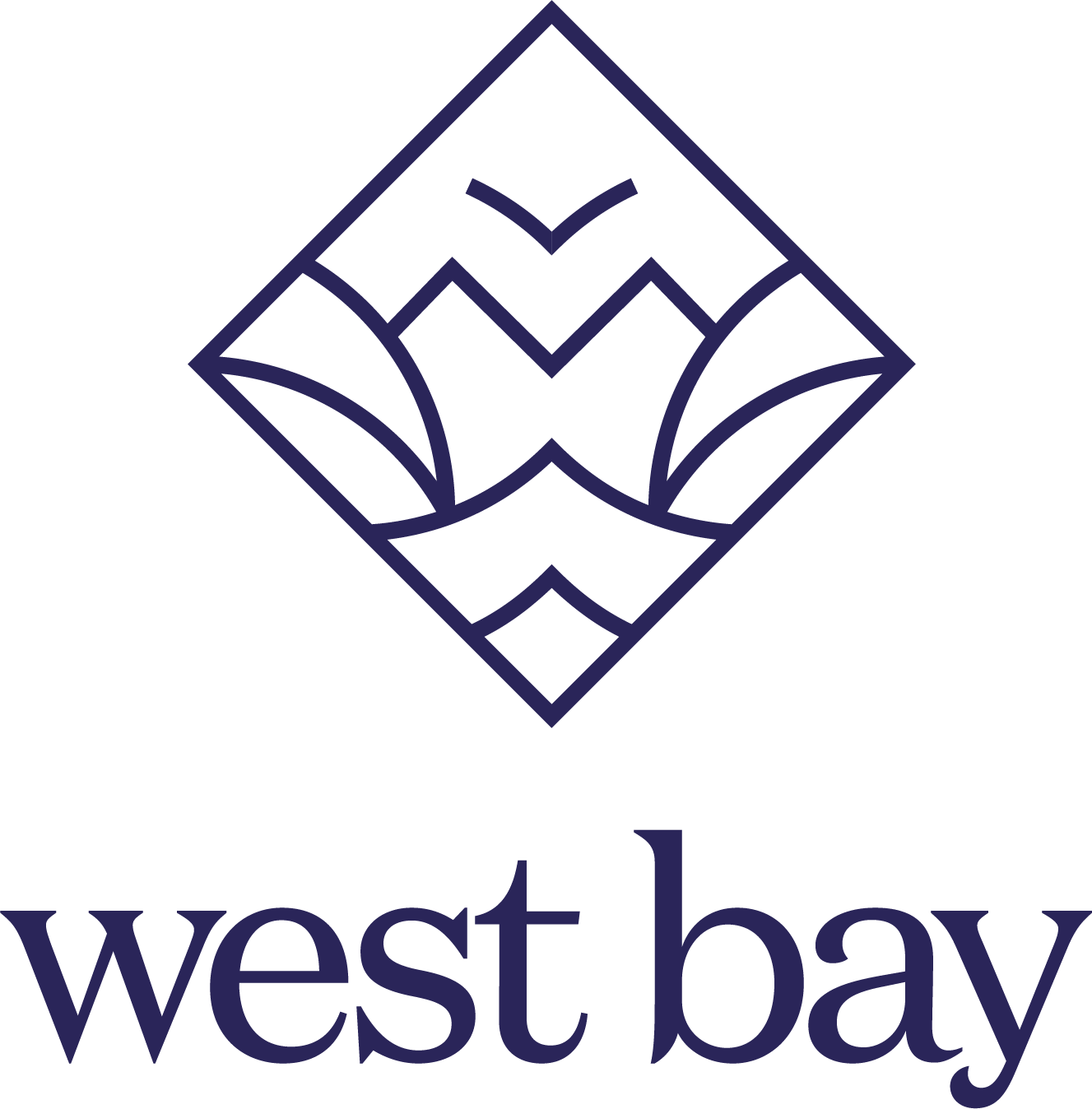